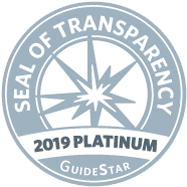 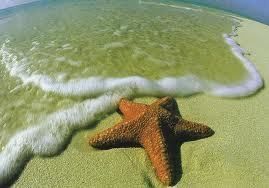 From the President's Desk
It is so hard to believe that it is already march. I wantd to take a moment and thank everyone who has supported and is supporting VRA and our mission. We have some exciting things going to happen in 2020, but we really need your continued support to make this possible............. 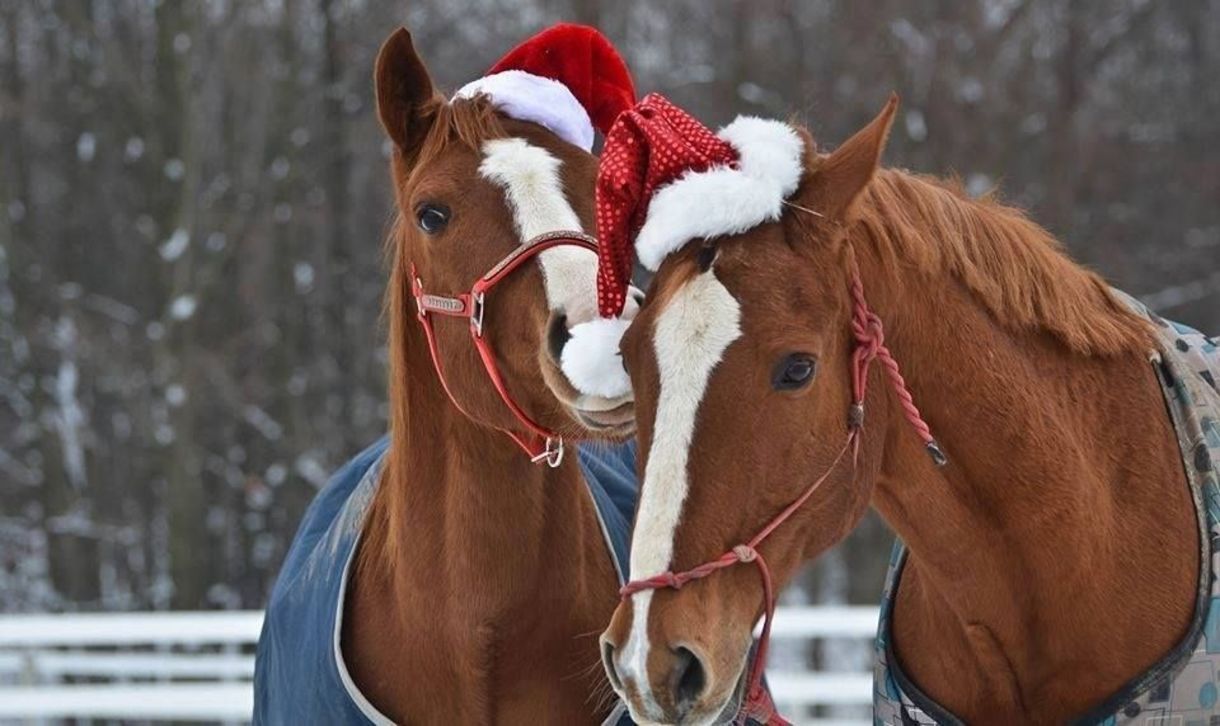 Double your impact by making a donation and visit Spaghetti Works in Ralston for lunch or dinner from 11am to 9pm. They will donate 10% of your food purchase to Victory Riding Academy!
Our variety of programs are offered to Veterans, active duty Military, First Responders and their families. These men and women have sacrificed and paid enough of a price protecting our communities and country. With your support we are able to offer our programs to them at no cost.

This form needs Javascript to display, which your browser doesn't support. Sign up here instead