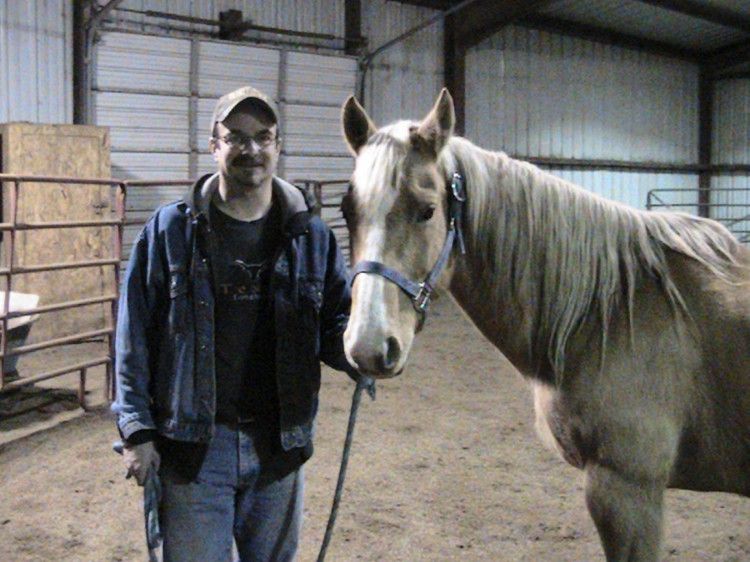 Tony Barnes, Executive Director of Victory Riding Academy, is a native of Omaha. His affinity for business and entrepreneurial spirit was evident a young age, when he started his first business. After high school he entered the Navy and became an Aviation Fire Control Technician working on the missile guidance systems on the F-14. Following his honorary discharge, Tony moved to Charlotte, NC, where he became a partner in a small telecommunications company. Under Tony’s guidance, the company grew from a staff of 2 people and $65 thousand dollars in business in the first year, to 17 employees and over $1 million dollars in business within three years

After moving back to Omaha, Tony studied alongside his wife JoDee as she went through her Equine Management program. Realizing his dream of working with children and adults with special needs, Tony developed a business plan that became Victory Riding Academy.

Continuing his education with horses and their necessary care, Tony went to Farrier school in Wyoming where he learned to trim hooves and shoe horses. He then started working alongside JoDee training horses to be therapy horses, as well as giving rides and assisting with lessons.